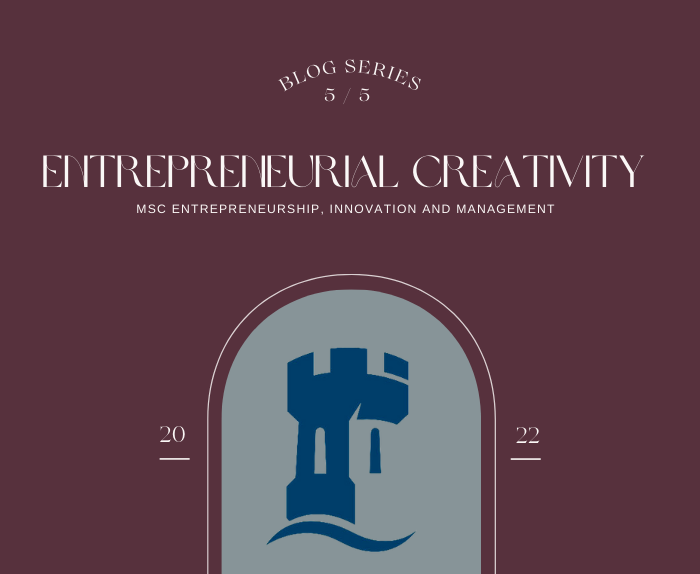 For as long as I can remember, I have always been interested in EVERYthing. Growing up, I was lucky enough to have parents who could support almost every hobby that I wanted to pick up. I wanted to be a fashion designer but also a skateboarder. I wanted to scrap book one day and paint on a huge canvas the other. I wanted to play hockey but also wear a tutu (Ok, one thing they didn't let me follow up was becoming a whale trainer at sea world…Mom, Dad: I forgive you).

Whenever I went to try any of the above, I often noticed that one hobby, its people and behaviors, collided with another. My parents never told me I was a little crazy when I dressed as Avril Lavigne one day and as Audrey Hepburn the other. I myself, never judged the collision either but I did get the sense that I could never really fit in anywhere. The only feature that all my interests had in common was creativity.

With 24 and several personality tests later, I have come across the term 'introverted extrovert'. For the first time, I feel like I can put a name to my volatility. In regards to my personality, the term describes that I am often perceived as a natural leader and people get confused by the fact that I want to spend more time alone than in big groups (good I became an individual athlete…. not). To encounters, this contradiction can be hard to process as it doesn't seem to fit. To me, this is finally a way to allow myself not to fit.

Besides playing hockey, I studied a combinational degree in Literature and Business Administration (of course I couldn't just pick one field), did a couple internships and worked in two different jobs. In every setting, there were a couple things I enjoyed and that I was good in, but none of them seemed to satisfy the multiple interests that were blazing inside me. It is the same with hockey. I love being an athlete, but I could never just focus on hockey because it simply wouldn't satisfy me (that's why you're reading this blog I guess).

So all in all, I haven't really come across a profession where I felt my personality would fit. And although I know, that this will always be hard to find, the module Entrepreneurial Creativity gave me so much hope.

Again, the personality test done for the group project confirmed my former experiences: the test showed scores in four different parts of your brain and for me, all four stages achieved almost the same score. I could feel a little negativity creeping up inside me saying: those scores basically mean you seem to people as blowing hot and cold and that you're not very good at one particular thing.

Over the course of the group work, I came to the realization that my volatility might be useful for entrepreneurial activities. Still, I am not a natural talent with numbers or come up with the craziest ideas. But, I loved being an app developer, logo designer and BEP calculating within the same week. When one corner of my brain stopped thinking, I could just switch the task and demand another because all of them were valuable for entrepreneurial creativity.

Maybe, I will develop some specialties over the years and become an expert in what so ever. Maybe, I will further learn to embrace my strengths, accept that I am multi-faceted and enjoy anything creative. What I am more certain about, entrepreneurial creativity might be the place where I belong.