LAUT GEDACHT
Threats to group creativity and how to encounter them 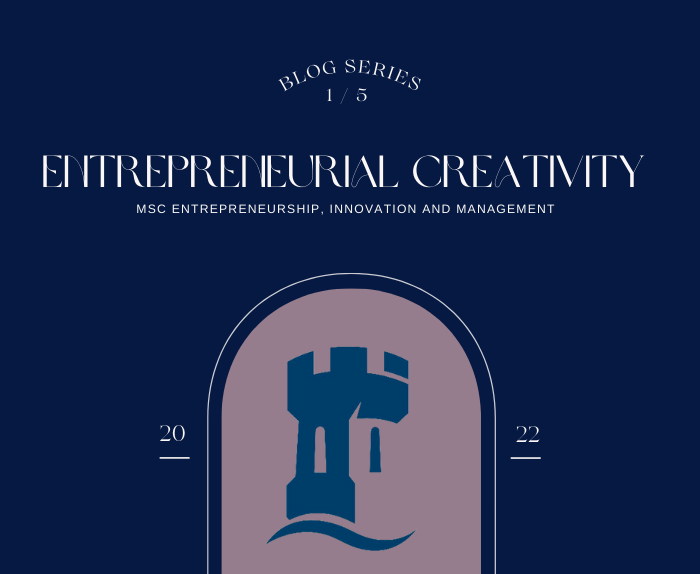 In the past, independent of working in groups of students or athletes, group work always seemed the best way to gather ideas. This fits with the belief of many people today, that teams are more creative than individuals. But as research of the last 40 years proofs differently, should we keep or toss working in groups all the way?

"All of the empirical investigations of group brainstorming are strongly (not just mildly) negative about its effectiveness compared to solitary brainstorming" [1].

In fact, independent research from the 1950s to today [2] [3] [4] typically shows better creative problem solving performance of individuals compared to groups. This can be partly explained by social cognitive processes that threat creativity while working in a group, such as Social loafing, Conformity, Production Blocking and Downward Norm Setting ([1]). From this standpoint, group creativity can be designed more productive than traditional research would suggest but almost hardly achieve results as good as individuals can.

From a different standpoint, some investigators speculate that the definite pattern of results may have been driven by the design of the experiment and choice of the methods. For example, Taylor & Greve [5] discovered the effect of team work on group activity performance. Behavior patterns such as help seeking and giving influence a team experience to an extent where it can outperform the performance of individuals [6].

This slightly contradicting explanation is based on a developed conception of motivation that explains its intrinsic and extrinsic source in an additive rather than hydraulic system [9]. Meaning, one of the two can vary without having a direct impact on the other. Therefore, there seems to be more room to organizing creative group work and motivation than some of the research suggests.

Looking at the two directions of research on group creativity, here are a couple tips to combat the threats to performance mentioned above:

Brainwriting instead of Brainstorming

To combat production blocking and social loafing, the process of brainwriting allows individuals to gather their thoughts for a couple of minutes before presenting them to the group. Whereas the nature of brainstorming includes interrupting each others thoughts can block oneself from being creative, brainwriting provides enough space and time to access creative flows while working in a group.

Choice instead of force

Bear in mind, a team consists of different characters with different preferences. To allow effective team work experiences, group dynamics and motivational factors are important [10]. Offering choices for employees to join a group session on a specific topic or prefer the solitary creative process, can help manage intrinsic and extrinsic motivation and therefore group performance.

When a team manages to minimize the threats to creativity, it can then profit from another factor of teamwork that is often underestimated by research next to productivity goals: working as a team.